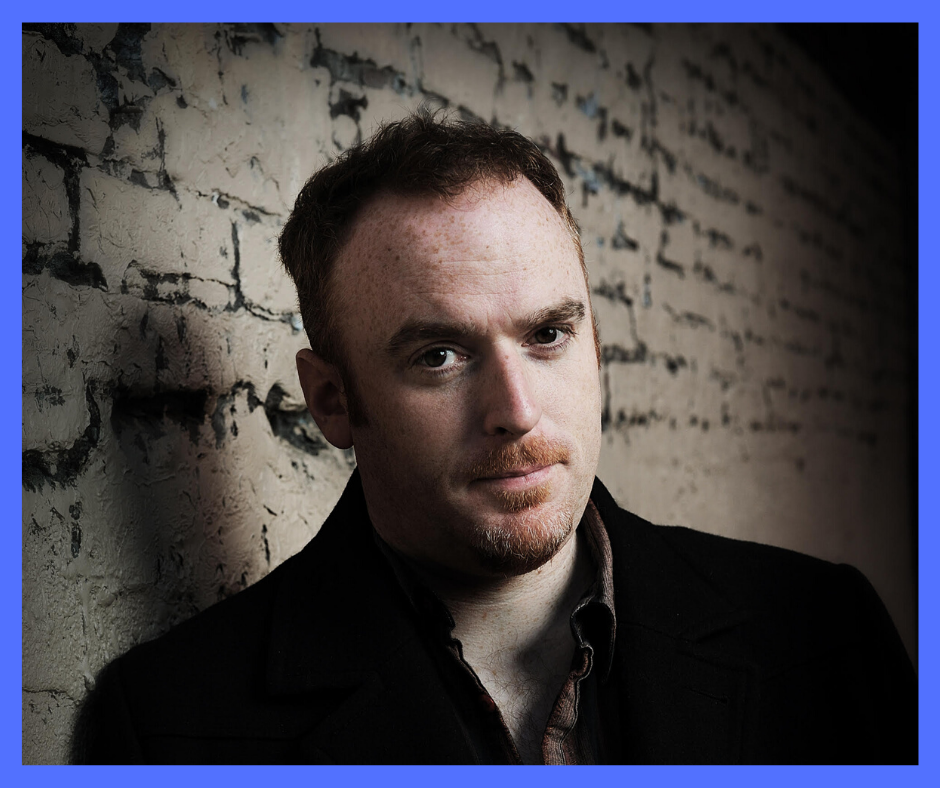 AARON CHAPMAN is an author, historian, and musician with a special interest in Vancouver’s entertainment history. He is also the author of Liquor, Lust, and the Law: The Story of Vancouver’s Legendary Penthouse Nightclub and Live at the Commodore: The story of Vancouver’s Historic Commodore Ballroom that won the Bill Duthie Booksellers’ Choice Award (BC Book Prizes) in 2015. His latest book is Vancouver After Dark. The Wild History of a City’s Nightlife. Born and raised in Vancouver, he has been a contributor to the Vancouver Courier, the Georgia Straight, and CBC Radio. He is currently working on a new book on the history of the west end in the late 1970s and early 1980s. 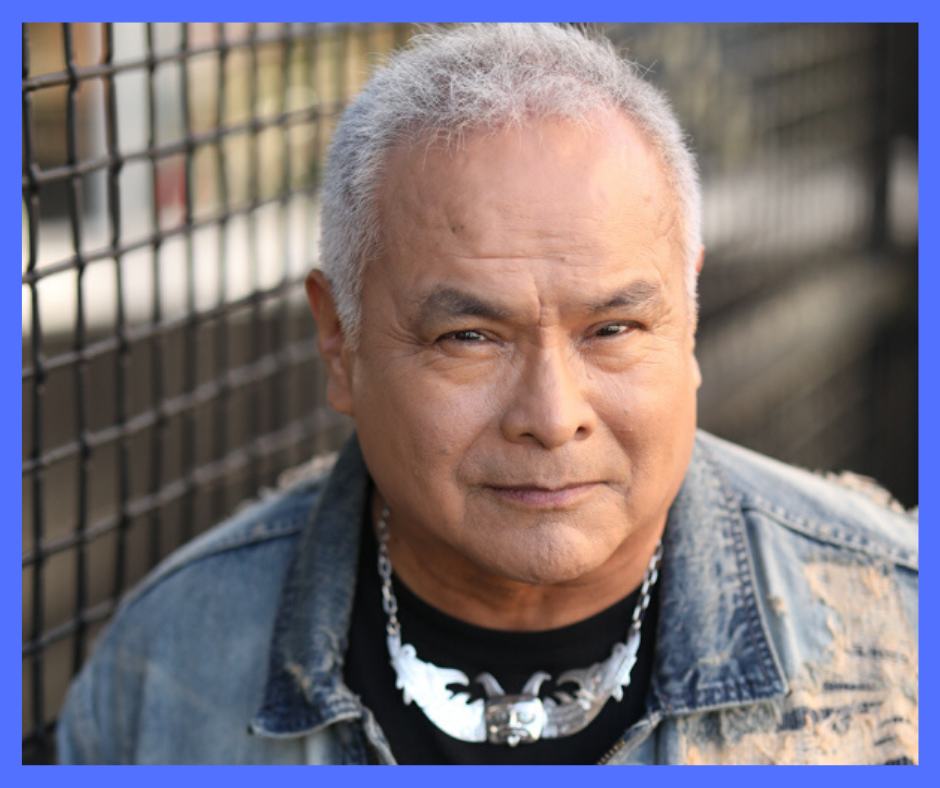 XWECHTAAL (Dennis Joseph) served on Squamish Nation Chiefs and Council for 28 years (retired) and worked for his nation for 40 years. A traditionally trained speaker in the Squamish/Coast Salish longhouse, he facilitated countless ceremonies for traditional naming, puberty rites, weddings and memorials. He facilitated a traditional role from his uncle, during times of loss of a loved one Dennis led family meetings, emceeing numerous funerals. He spiritually supported these families and community during these difficult times.

For 2 years he was a Cultural Advisor for the Vancouver/Whistler 2010 Winter Olympics opening and closing ceremonies. He is a member of a Rock & Roll group Bitterly Divine. They played all major venues in 2010 including many Global Stages and Major performances, and Skookum Fest and Festival of Lights in 2019. Xwechtaal also serves as a Cultural Advisor/Elder to Full Circle: First Nations Performance and the Talking Stick Festival, founded by recent Order of Canada recipient actor Margo Kane. 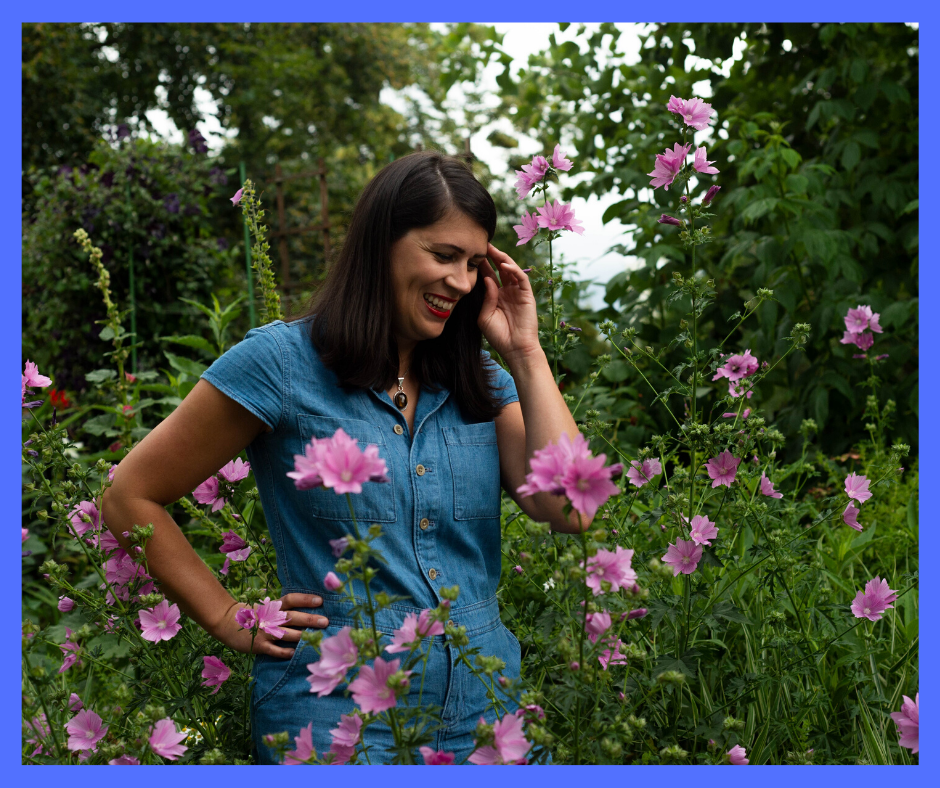 DINA DEL BUCCHIA is a writer, podcaster, literary event host, editor, creative writing instructor, and otter and dress enthusiast living in Vancouver on unceded territory of the Musqueam, Squamish and Tsleil-Waututh peoples. She is the author of the short story collection, Don’t Tell Me What to Do, and four collections of poetry: Coping with Emotions and Otters, Blind Items, Rom Com (written with Daniel Zomparelli), and, It’s a Big Deal! She was a senior editor of Poetry Is Dead magazine, is the Artistic Director of the Real Vancouver Writers’ Series and hosts the podcast, Can’t Lit, with Jen Sookfong Lee. She is the co-creator and co-host of Sound On InstaReadings. Find out more about her on at dinadelbucchia.com or follow her on Twitter or Instagram @DelBauchery 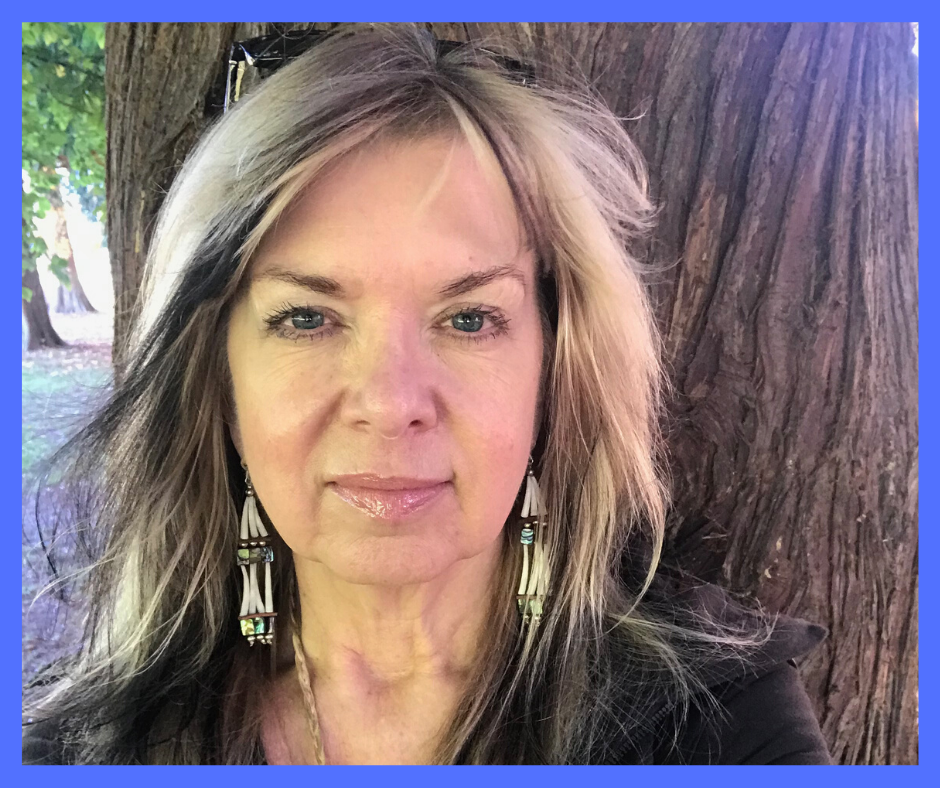 PAMELA POST is an award-winning  journalist and broadcaster based in Vancouver. She's had a long career with CBC News, as a network reporter in Toronto and Vancouver, in both radio and television. She now specializes in long form audio storytelling for CBC and others. Radio docs are her passion. Whether it's investigating organ transplant or sexual harassment scandals; covering the Dalai Lama; the Truth and Reconciliation Commission; inviting listeners along to 10 weeks in ukulele school or a divorce ritual, Pamela loves to spin audio yarns into gold. She has won national and international journalism awards and fellowships for her reporting on social justice and human rights issues. She was most recently short-listed for the influential Atkinson Fellowship in Public Policy Journalism and is on the Journalism faculty at Kwantlen Polytechnic University. She is German-Canadian on her mother's side and Ts’msyen First Nation from Kitsumkalum on her father's side, where she recently produced a podcast on Two Spirit issues with local youth. She has covered First Nations issues extensively; hosted and produced a podcast on Indigenous people and places, and is passionate about decolonization. Twitter: @PamelaJPost 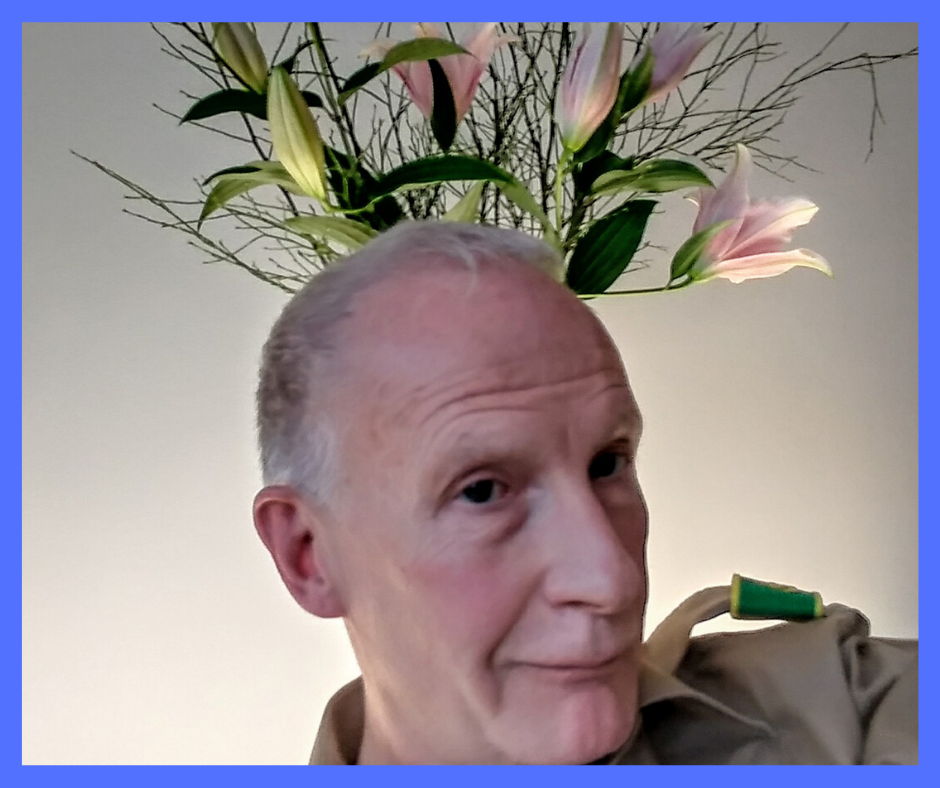 BILL RICHARDSON lives in Vancouver and in the Rural Municipality of Louise in southwest Manitoba. He's been a West End resident for most of his more than 40 years in the city. His most recent book is a collection of stories, set in the neighbourhood. I Saw Three Ships: West End Stories was published by Talonbooks.

Give Volunteer Spread the Word